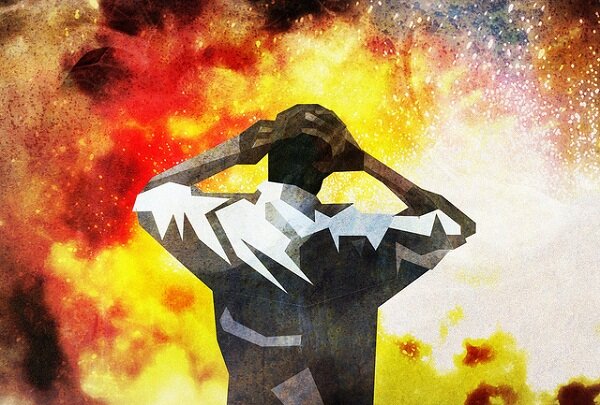 Social media, videos and focus groups are just some of the tools being used to help raise awareness of mental health issues within London’s Somali community.

Mental illness is a social taboo amongst many Somalis in Britain, as sufferers are seen as weak, problematic and responsible for bringing shame on their families. Many avoid seeking professional help, preferring to find a cure through homemade treatments or even religion.

To break through the stigma, a north London support group, The Help Somalia Foundation, has joined forces with mental health charity, Brent Mind, to train people from the Somali community so they can educate other Somalis about mental health issues.

Over the summer, volunteers were trained to use social media, videos and focus groups to help start improving the plight of the mentally ill within their communities. For example, a Facebook page has been launched through which they hope to start a dialogue about mental health issues.

“People in the community are more likely to listen to people from the community rather than outsiders,” explained Tabussum Rashid, the training facilitator.

The majority of Somalis living in the UK migrated as a result of the ongoing civil war that started in 1991. Many suffer from traumas associated with witnessing violence, loosing family members and from having re-build their lives in a foreign. Many Somali women face the additional challenge of having to bring up their children in Britain without the support of their extended family.