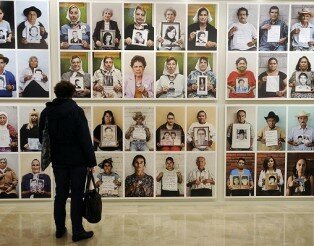 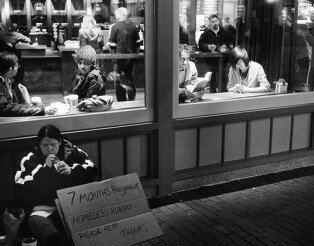 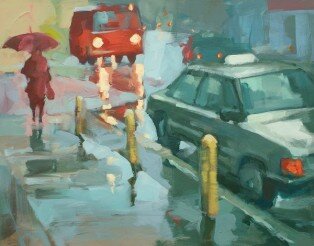 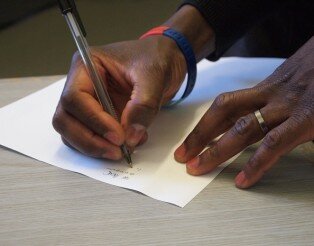 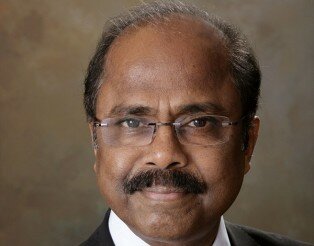 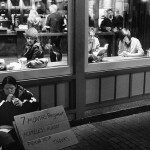 Luol Deng: A man to look up to

Team GB’s basketball star, winner of three major sportsmanship awards because of his ethical behaviour, fair play, and integrity on the court. A Sudanese refugee  who has not forgot his roots and works hard to bring education and sports to millions of displaced children in USA , UK and Sudan.   He plays for the Chicago Bulls in the USA as well as the UK team.

Luol was only five when he had to flee Sudan during the Second Sudanese Civil War to go to Egypt with his siblings and was separated from his father for several years.  They were reunited when Luol moved to the UK when he was 10 following the decision to grant his father asylum in 1993.

His first impressions of the UK was that the country was “very clean with a lot of glass buildings”.  He lived in Brixton at the time which he felt was special.  It felt it was like a family – everyone the same – with similar problems.  Young migrant men were focused on getting better at sport, particularly basketball.  “..we needed to stick closer, work as a team and try harder to improve ourselves”. It was tough though, not speaking the language.  Now Luol continues to speak his native Dinka with his family but also speaks Arabic and English and is learning Masai.

Luol believes that it is very important that kids do not forget their roots, their mother tongue and their culture.  He felt that his Dinka language and culture gave him and his family a unique identity, strong family values, respect for his parents’ teachings and the desire to work hard and smarter in a different education system.

He became a British citizen in 2006 and says that he didn’t have problems integrating into British society.  “I came young and it was easy to learn the language.”  His respect for his parents meant that he was always focussed on having the right attitudes, not causing trouble, and being disciplined.  He says that the family always thought that they would be successful.

His father remains one of the biggest inspirations of his life.  He came from a humble background from a small village and rose to become the Minister of Education and Transportation in Sudan.  All of his family are doing well in the UK despite their struggles in his early life.

Luol was drafted into the NBA when he was 19.  He currently plays for the Chicago Bulls.  Away from the court, he has set up the Luol Deng Foundation to help children in South Sudan, USA and the UK who have not been as fortunate as himself. He believes it’s important not to be self centred and says “Only a life lived for others is a life worthwhile”.

English track and field athlete Jessica Ennis’ personal bests and record-breaking heptathletic feat could not have come at a more opportune time. Only last Friday it was revealed that a “high-ranking” athletics official had described Ennis as “fat”. What is remarkable about this is that anyone looking at Ennis would not dream of attributing to her a label that is so grossly inaccurate.  She is not anywhere near overweight or even chubby – two milestones one would certainly have to arrive at before one could be convincingly called “fat”.

I myself am no athletic official so cannot exactly be considered an authority on matters such as this, but I think that the average person would agree that Ennis’ physique more closely resembles “muscular”, “well-toned”, “strong”, “athletic” or any of a host of other words that do not denote surplus deposits of fatty tissue.

Apart from being untrue, the description of Ennis as “fat’ also reveals something very telling in society today: women are constantly bombarded with unfair and downright erroneous messages about their bodily appearance. The official’s inaccurate comment captures with absolute precision the serious body-image challenge that the typical woman faces today. The official’s voice simply articulated the non-verbal message women face on a daily basis – the fictitious message that physical feminine form achieves its pinnacle in “beauty” – a vague notion of some physical proportional dimensions increasingly being promoted as “ideal”.

Some women desperately aspire to this false (and unhealthy) ideal. They go to great lengths to conform as best they can to achieve what others deem to be an acceptable body image. Lamentably, in the process, many self-destruct, falling prey to depression, eating disorders and/or many other unhealthy behavior patterns.

If female athletes who are in peak physical form face such criticism, what hope is there for typically un-athletic women, who often feel ill equipped to cope and respond effectively when inaccurate and condescending labels are thrown at them? While it is a monumental task to surmount given the sheer volume of messages coming through to women from multiple sources, Jessica Ennis has provided an excellent example of how to deal with such messages.

By clever vowel substitution, Ennis proudly declared that she is “fit”, thereby effectively nullifying the label of being fat, not deigning to engage with the inaccurate label. In other words, she defined herself on her own terms. This act of self-determination and self-mastery of destiny, spells ultimate empowerment.

Even if she were fat (which she clearly is not), she is performing (and excelling!) in her chosen field and that is what matters. If actions speak louder than words, then her smashing of Denise Lewis’ heptathletic record, scream that “fit” is indeed the most appropriate word to describe her physical condition. She has indisputably proved that it would be a fiction to think anything else.

Her approach is flawless: pay less attention to how my body looks and more attention to what I am able to achieve once I put my mind and effort into it. This is the important factor – constructive achievement following applied effort and discipline in honing skill in one’s chosen field. Many women would do well to emulate this model rather than preoccupying themselves with societal messages of emphasis on size and image.

Ennis’ triumphs in Götzis this past weekend are being heralded as predictors of Olympic gold for Team Great Britain at the games, a mere 60 days away. That would be the icing on the cake. To my mind however, the a constructive model of effort and determination over preoccupation with size and image that Ennis demonstrates for girls and women everywhere, is conclusive proof that she is already a true Olympian success.