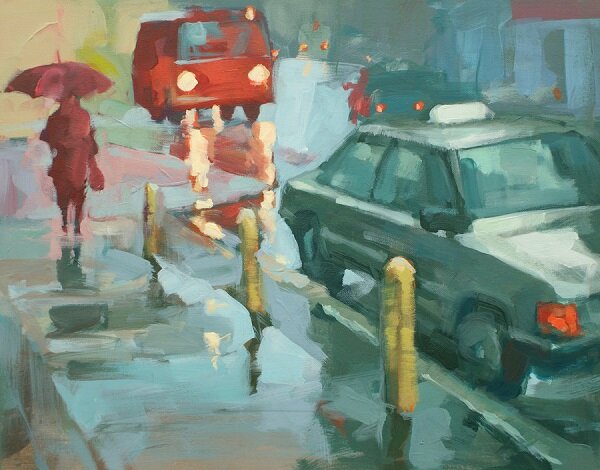 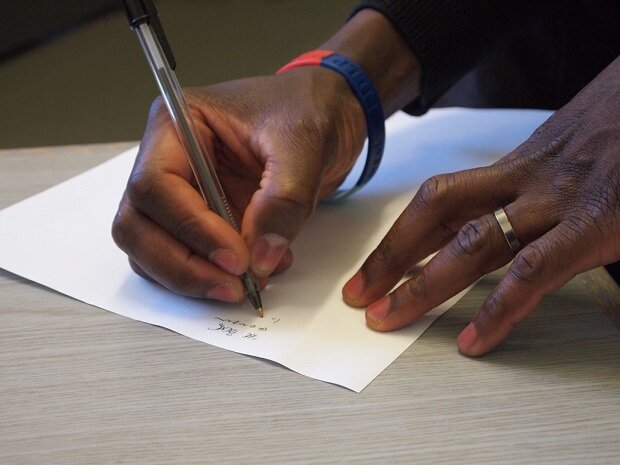 By Kate Monkhouse Jesuit Refugee Service (JRS) works with refugees and other forcibly displaced people, promoting their rights and providing a range of direct services. In London, JRS UK runs a weekly day centre at its base in Wapping, where each week up to 120 refugees come for lunch, some practical help and to share [...] 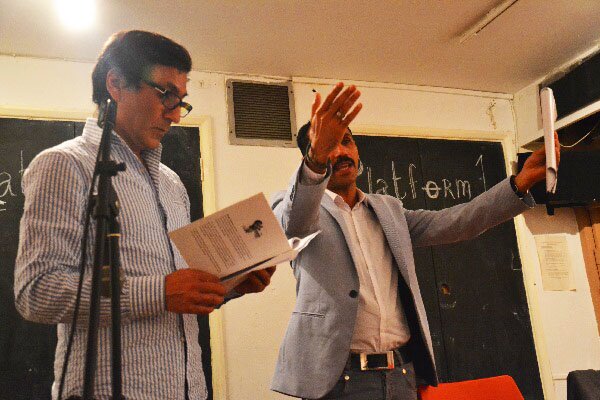 Prose in Plight, an evening at Poetry Café

by Hasani Hasani “Apartheid is the period I grew up in and it is the reason I came to the UK,” said Shereen Pandit an exiled writer from South Africa as she took to the microphone at a recent “Exiled Lit” event in London. Held at the Poetry Café in Betterton Street in London’s Covent [...] 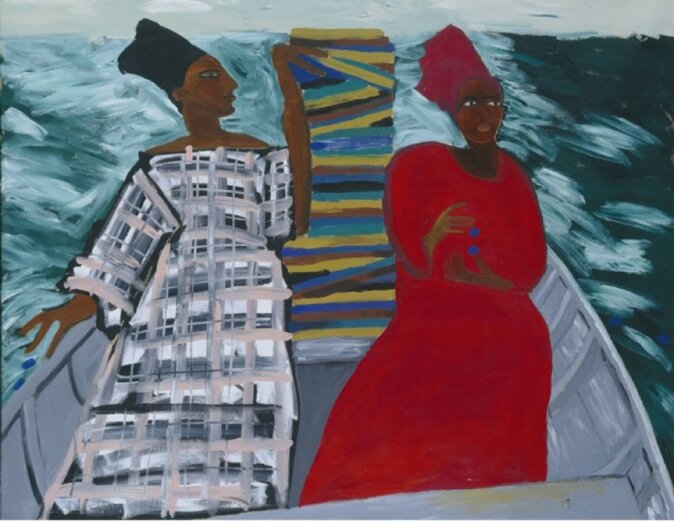 Focus on migration at the Tate

By Shirvan Arslan The Migrations: Journey into British Arts exhibition at Tate Britain explores the rich contribution of immigrants to British Arts. As a German with Kurdish-Armenian roots, the museum’s promise that it would “reveal how British Art has been fundamentally shaped by migration” aroused high expectations within me. Sadly it failed to deliver. The [...] 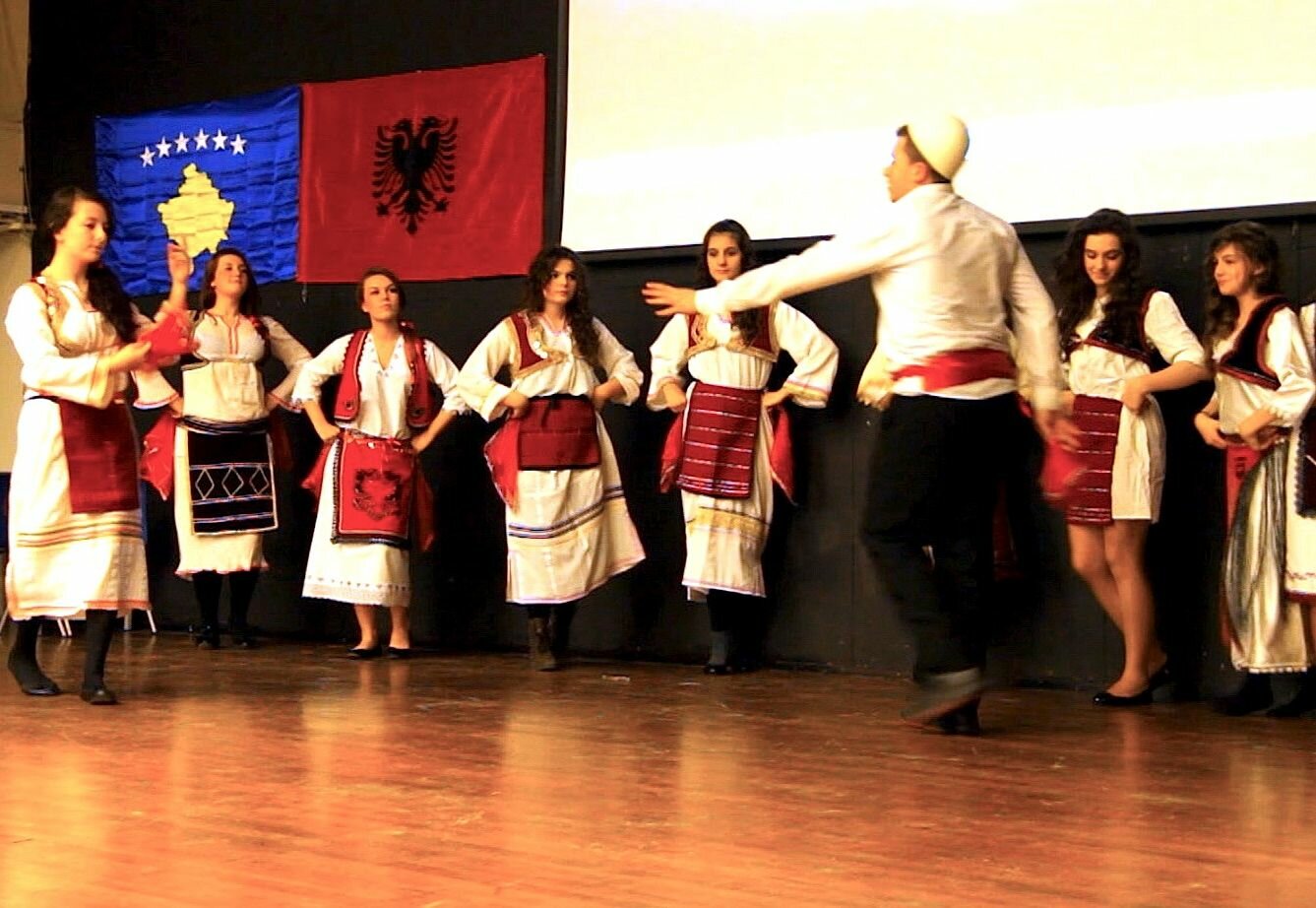 By Remzije Duli More than 240 people from the Kosovar Albanian community in London celebrated the fourth anniversary of the Independence of Kosovo on February 23rd with a fun-packed event organised and run by the British Albanian Kosovar Council (BAKC) and British young people of Kosovar Albanian heritage. The free event brought together family and [...]