What future for the children of irregular migrants 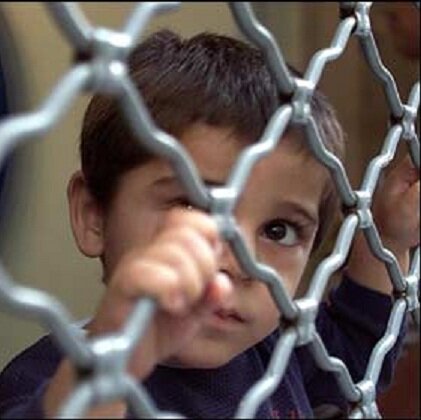 More than 120,000 children living in the UK are at risk of isolation and serious crime as a result of their status as ‘irregular migrants’, researchers have found.

The children, 65,000 of whom were born in the UK, often struggle to access basic healthcare and education because their families fear they will be reported to the UK Border Agency. Many families also suffer at the hands of serious criminals, yet avoid turning to the police because of their immigration status.

This conflicts with both British and International laws requiring that children are given access to education and healthcare irrespective of their immigration status, and that public authorities put the interests of the child first.

The report comes in the wake of a landmark decision by the Obama’s Administration to pass an executive order that effectively suspends deportation proceedings against young undocumented migrants under 30 years old who arrived in the US before their 16th birthdays.

The passing of the executive order is in part thanks to the DREAM movement—named for the perpetually stalled bill (Development, Relief, and Education for Alien Minors Bill) that would create a roadmap to citizenship for young undocumented migrants. The DREAMers campaigned steadily for the change, even occupying Obama’s campaign offices. But while 800,000 thousands of young people in the US finally have peace of mind, the UK children of irregular migrants know no such security.

The Major of London has recently withdrew his support for ‘Strangers into citizens’, a campaign for an earned amnesty for irregular migrants, despite support from a coalition of NGOs, Churches and local authorities .

And while the campaign stalls, tens of thousands of children who call the UK home continue to live without the basic services and protections that all children deserve.

“No Way Out, No Way In: Irregular migrant children and families in the UK”, by Dr. Nando Sigona and Vanessa Hughes, published by COMPAS, is available at: